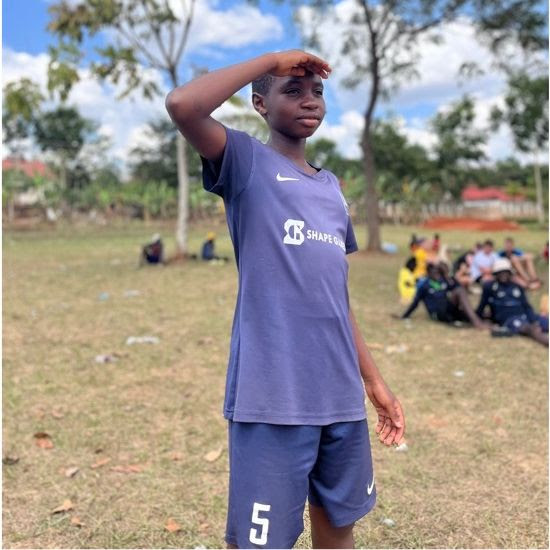 The holiday started, which means our students had vacation for three weeks!

Therefore, the youngest boys went on a roadtrip for 8 hours to go to Mbale and participate in a huge tournament. A lot of teams from all over Uganda were gathered and it all started with a big march through the streets.

Our boys had the pleasure of playing the opening match, which they were thankful for and won 1-0! The boys managed to top their group and advance to the knockout stages. However, they unfortunately lost their first knockout game and did not progress any further. Fortunately, they showed an amazing team effort, high spirit, and positive attitude throughout the entire tournament.

The girls stayed in Masaka to participate in the National Ball Games. Teams from all districts in Uganda joined this big event, which included ball games of different genres. They made it all the way to the final of the football tournament but lost in the end, despite their positive efforts. Meanwhile the oldest boys were out scouting new talents to join El Cambio.

A good month for everyone involved at El Cambio. History has been made and new challenges have been accomplished. We hope both the boys and girls implement everything they have learned from the events of the past month, into their day to day life at El Cambio as they continue their pursuit to become Future African Leaders!

Follow our social media accounts to be the first to receive all the El Cambio updates. 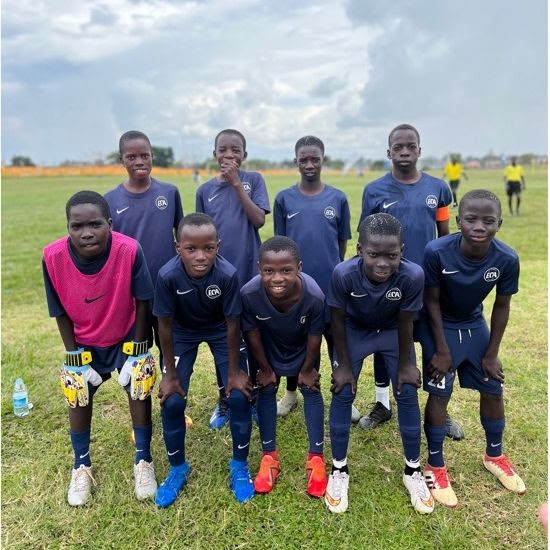